Below is the obituary that Brendan wrote for the newspaper.

Presiding over the service will be Bishop Zubik and our very own Black Belt, Father Michael Stumpf.

The service will be livestreamed by the church.
Click on the link below to view the livestream:
Read Mr. Miskech's Reflections on Father Connolly's Life 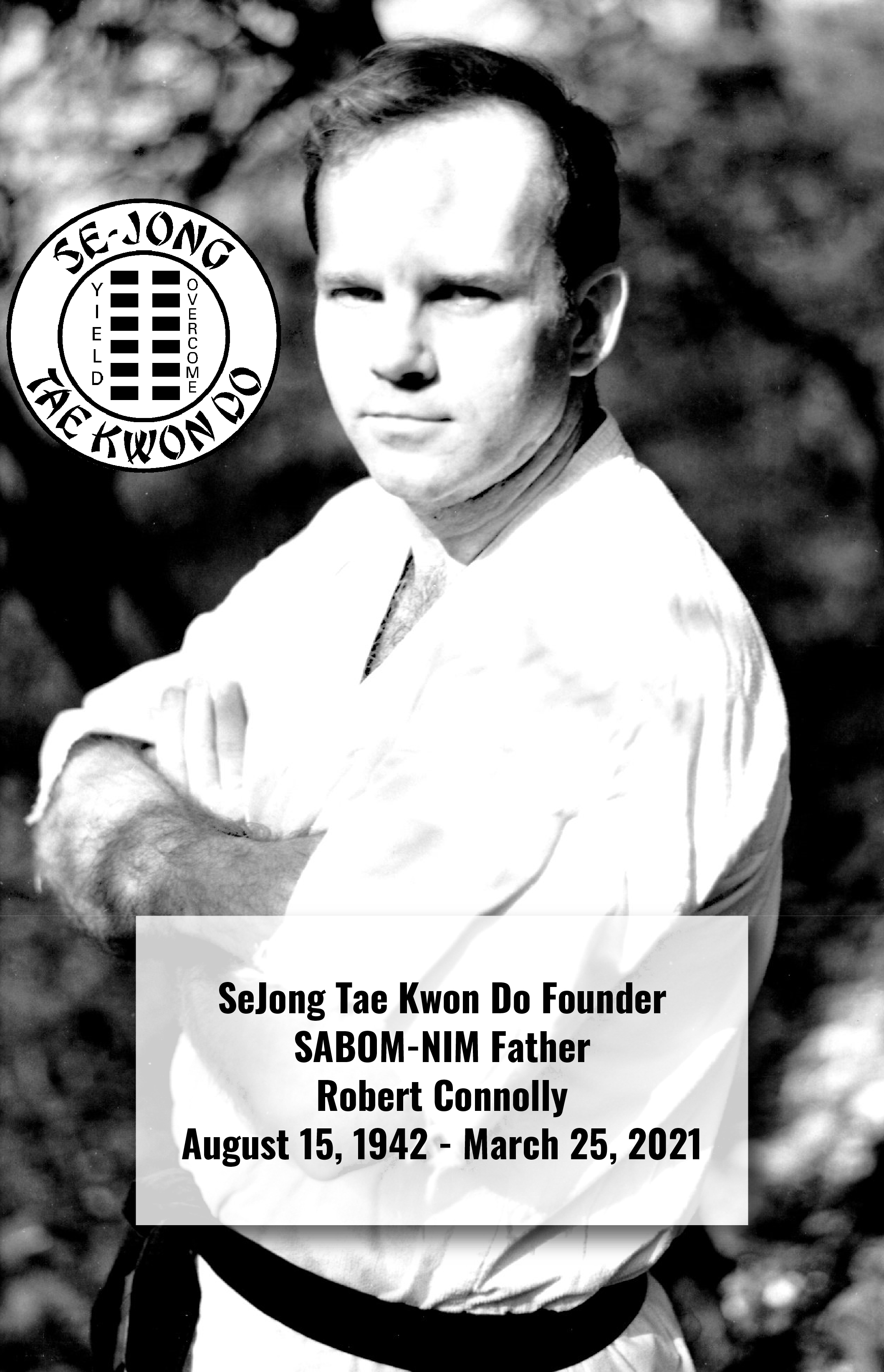 Father Robert Connolly was born on August 15, 1942 to Dr. James and Kathryn Connolly. He was born third of four children; Kaycee, the eldest, James the first born son, and Michael, the youngest of the four.

Father grew up in Pittsburgh, attending St. Margaret Grade School in Greentree, and graduating from South Hills Catholic School in 1960. He then entered Christian Brother Novitiate. In 1964, Father graduated from LaSalle College and spent the next 10 years working with juvenile offenders in Philadelphia. While in Philadelphia, Father completed post-graduate studies at St. Joseph University, University of Pennsylvania, Villanova, and Temple University.

He began studies at Mount St. Mary's Seminary in Emmitsburg, MD, in 1976, and was ordained a deacon by the Diocese of Pittsburgh, serving the St. Canice Parish in Pittsburgh's Knoxville neighborhood. Father Connolly was ordained as a priest in 1979 at St. Bernard Church in Mount Lebanon. He served as an assistant pastor at Blessed Sacrament in Natrona Heights, before serving as pastor at St. Alphonsus in Springdale and St. Sylvester in Brentwood. He also served at the California University of Pennsylvania as chaplain and as the assistant pastor at Nativity Church in South Park. Father also served as Vice Rector at St. Paul Seminary in Crafton.

At age 11 Father Connolly was introduced to the martial arts and continually trained and instructed for the rest of his life. He founded the Se-Jong Tae Kwon Do Martial Arts Educational System in the late 1970’s as a free, non-profit school designed to enrich the mental and physical well-being of his students through spirituality, meditation, and training. Father would start a Se-Jong school at each of his parishes, and when he transferred to his next parish, his senior students would continue that school and train further students under his system. Many of the schools Father started, and schools his black belt students opened, are still in operation today. All have been operated as non-profit with free classes. Father Connolly’s martial arts system has been in operation for over forty years and has had a profound impact and positive influence on his 210 black belts and the many thousands of martial arts students that were trained under his system.

In lieu of flowers, please send donations to the Se-Jong Tae Kwon Do Martial Arts Educational System. A PayPal donation link is available at www.sejongtkd.org, or please send donations to 1921 Winfield Road, Worthington, PA 16262. Walk-through viewing at 11:15 a.m. and church services at 12:00 p.m. will be held at St. Mary of the Mount Church, Tuesday, March 30. Due to COVID-19 restrictions, the church is limited to 150 persons. To aid in viewership, St. Mary of the Mount will offer a livestream of the service at https://tinyurl.com/42nx6ty7 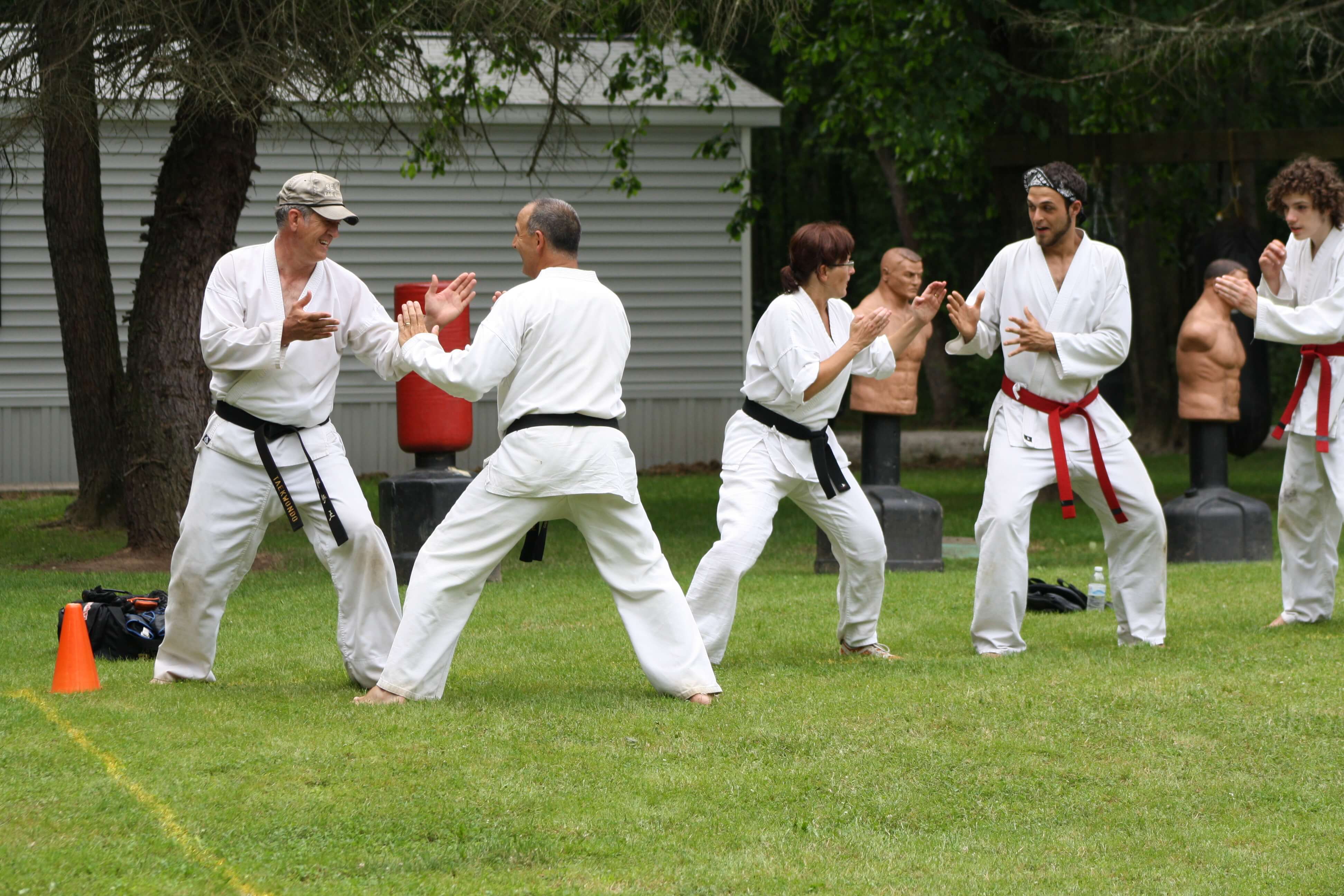 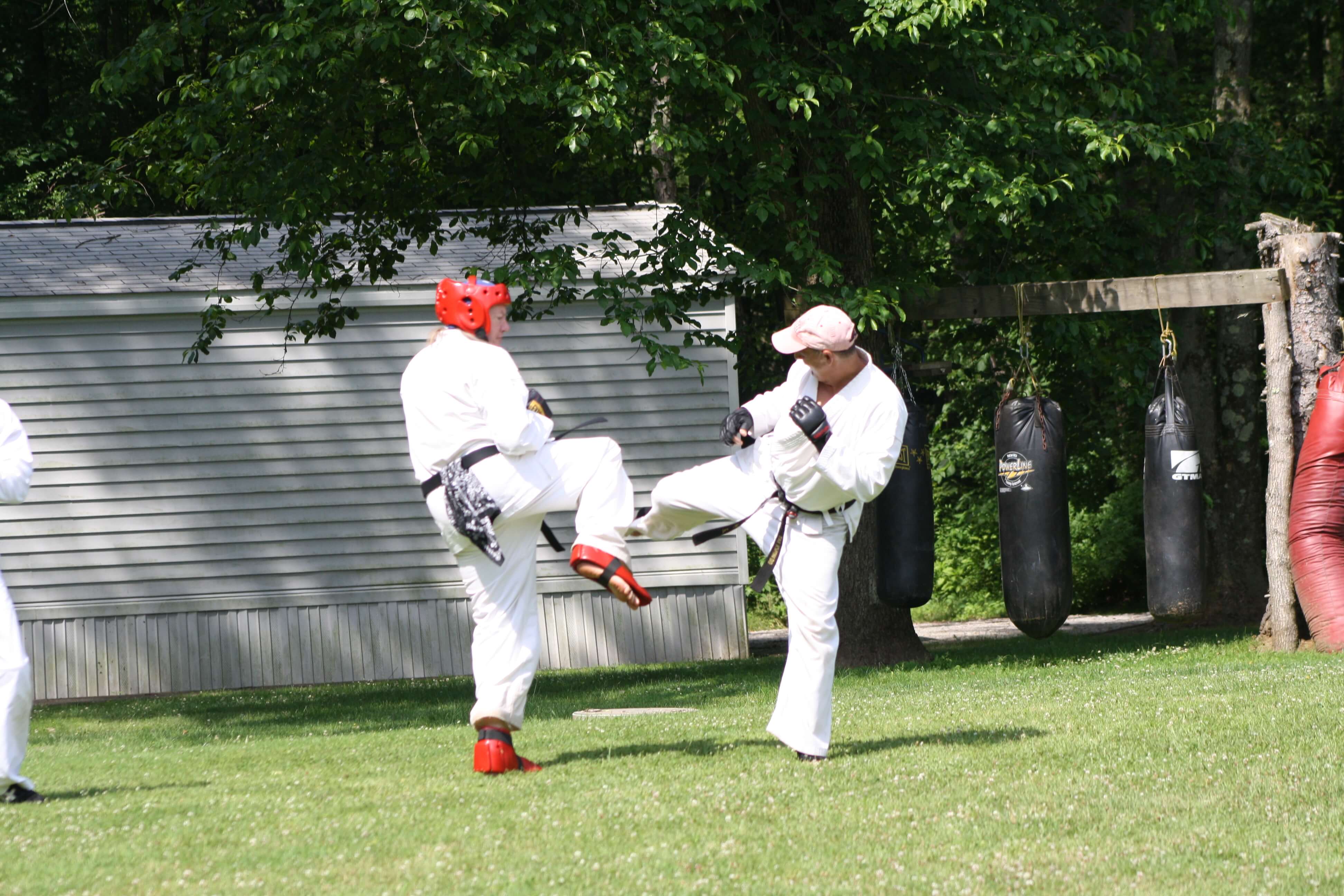 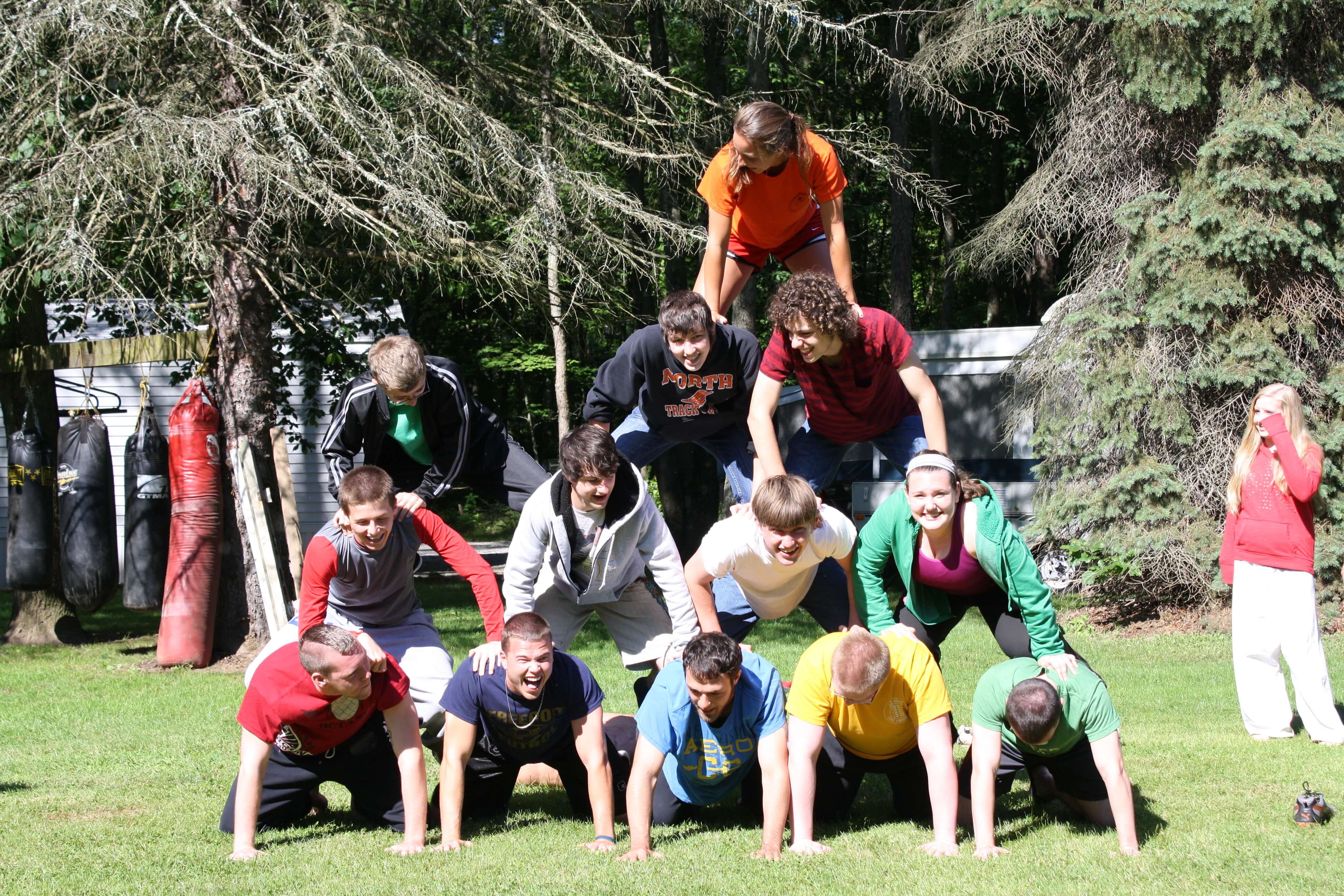 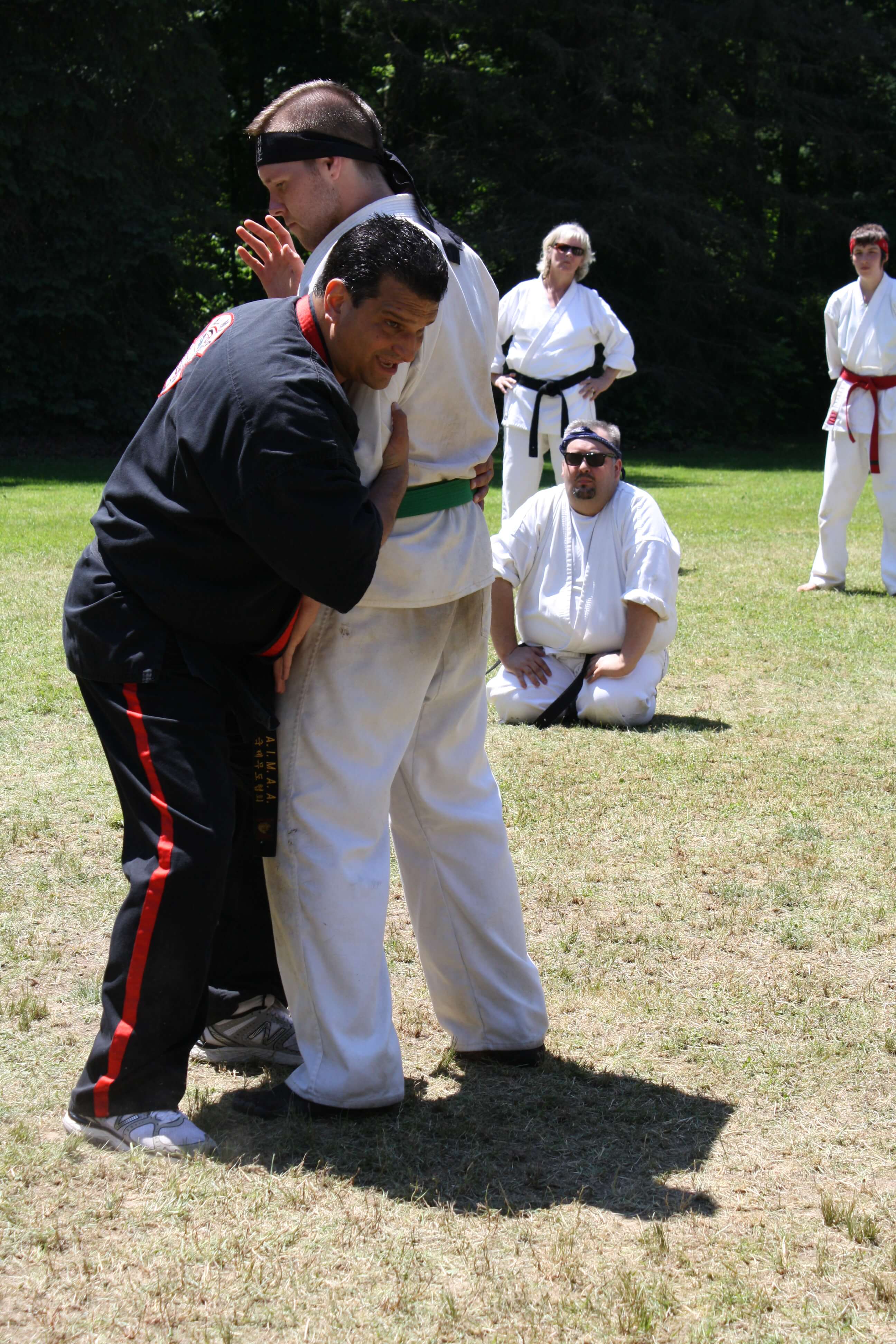 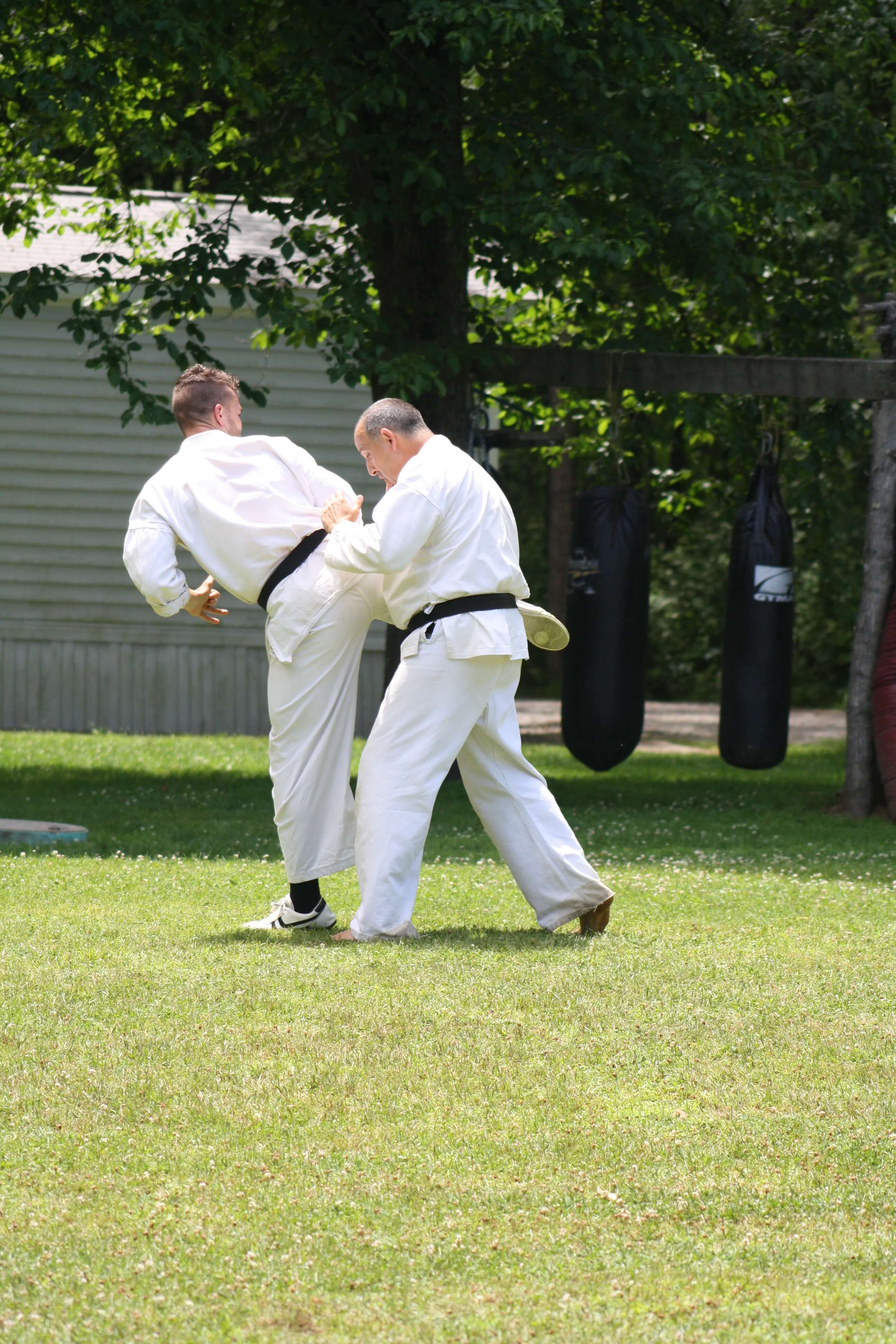 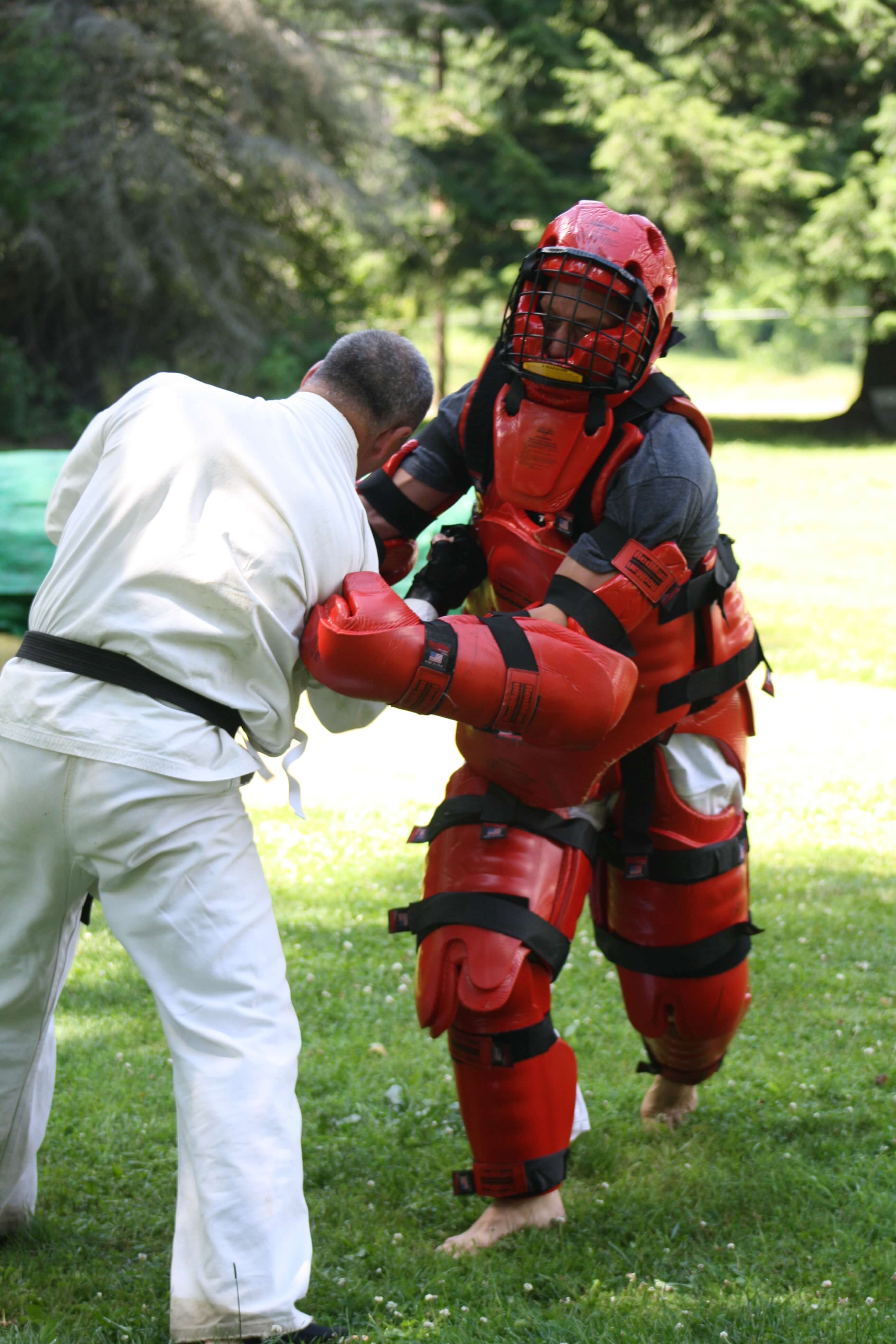 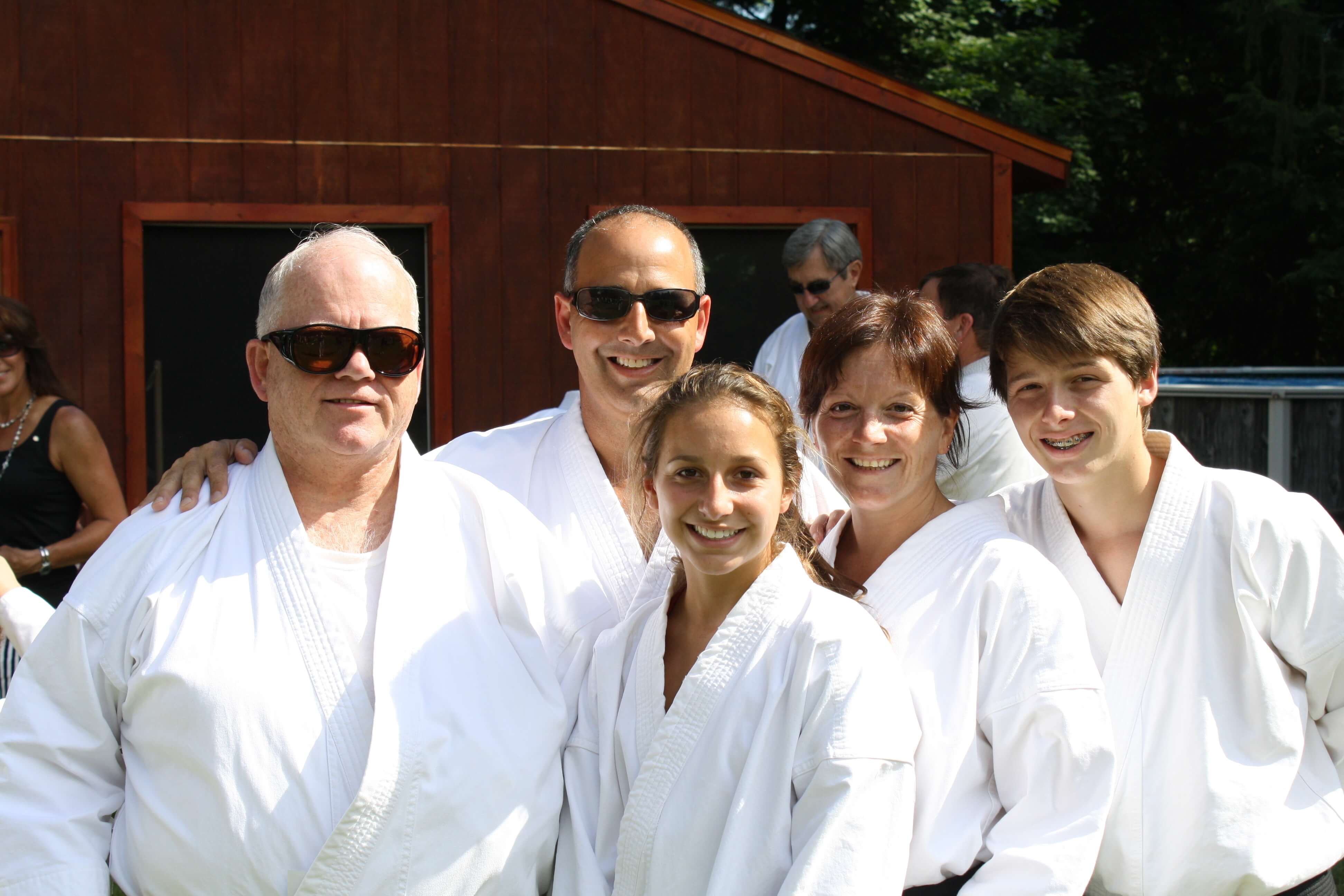 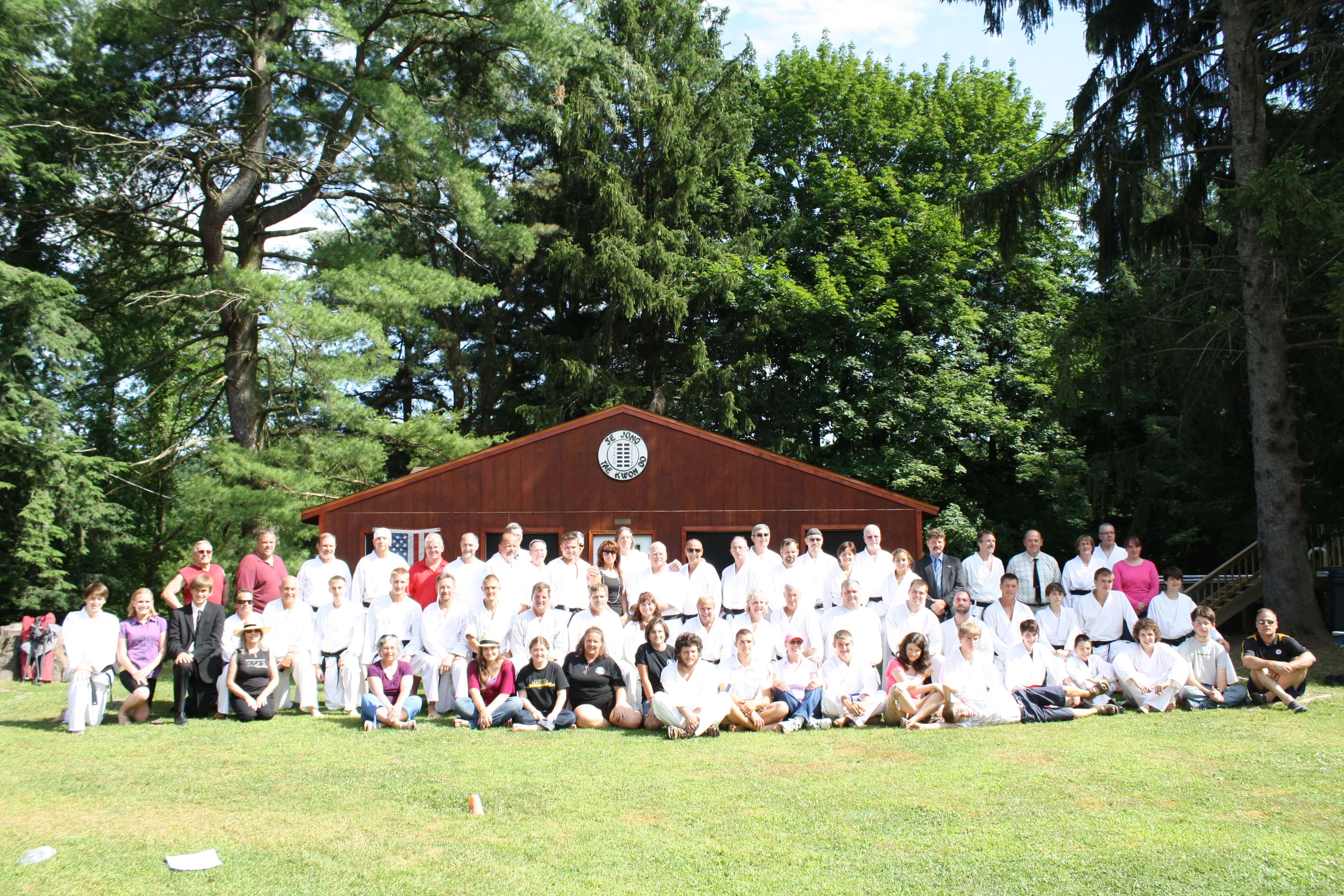 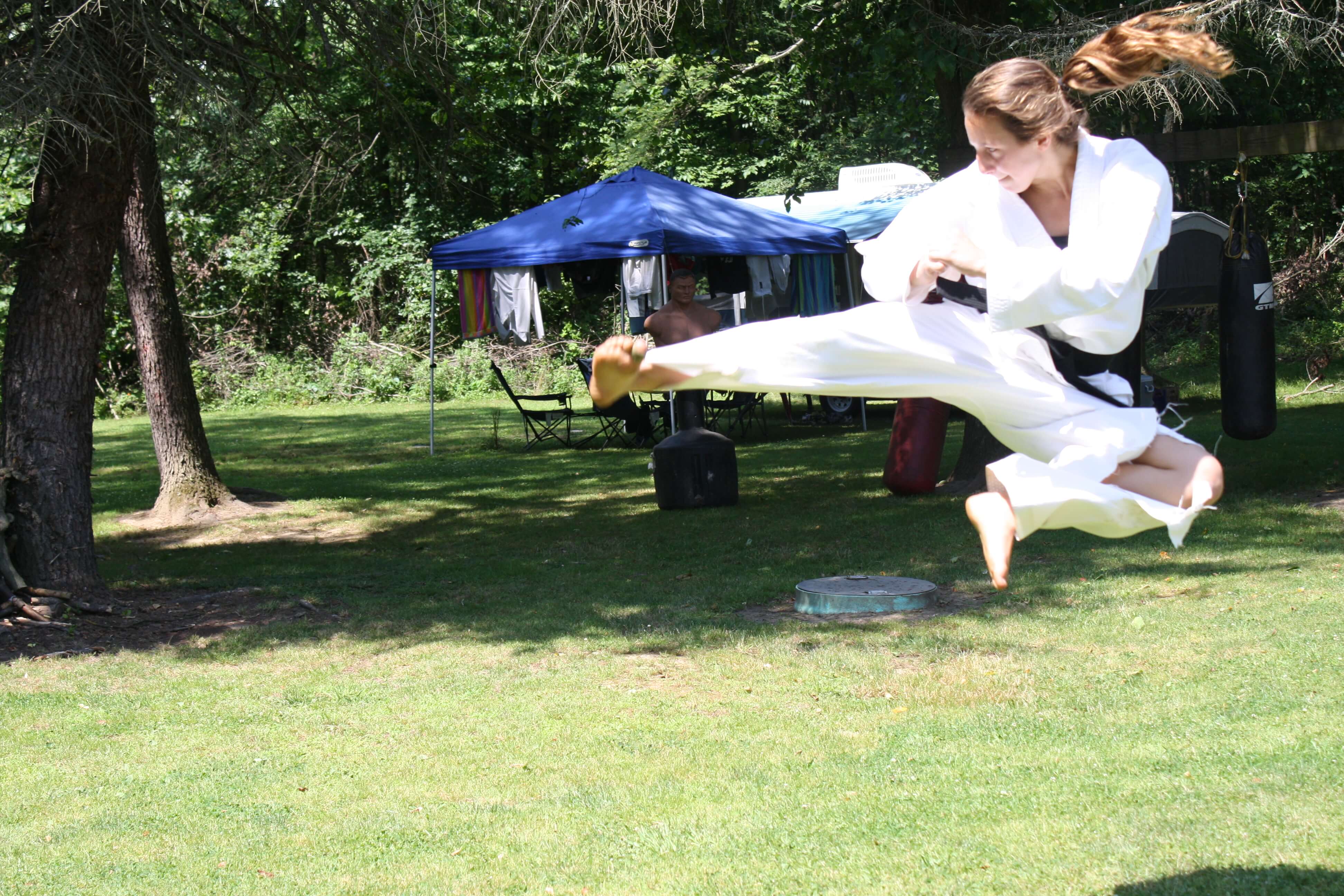 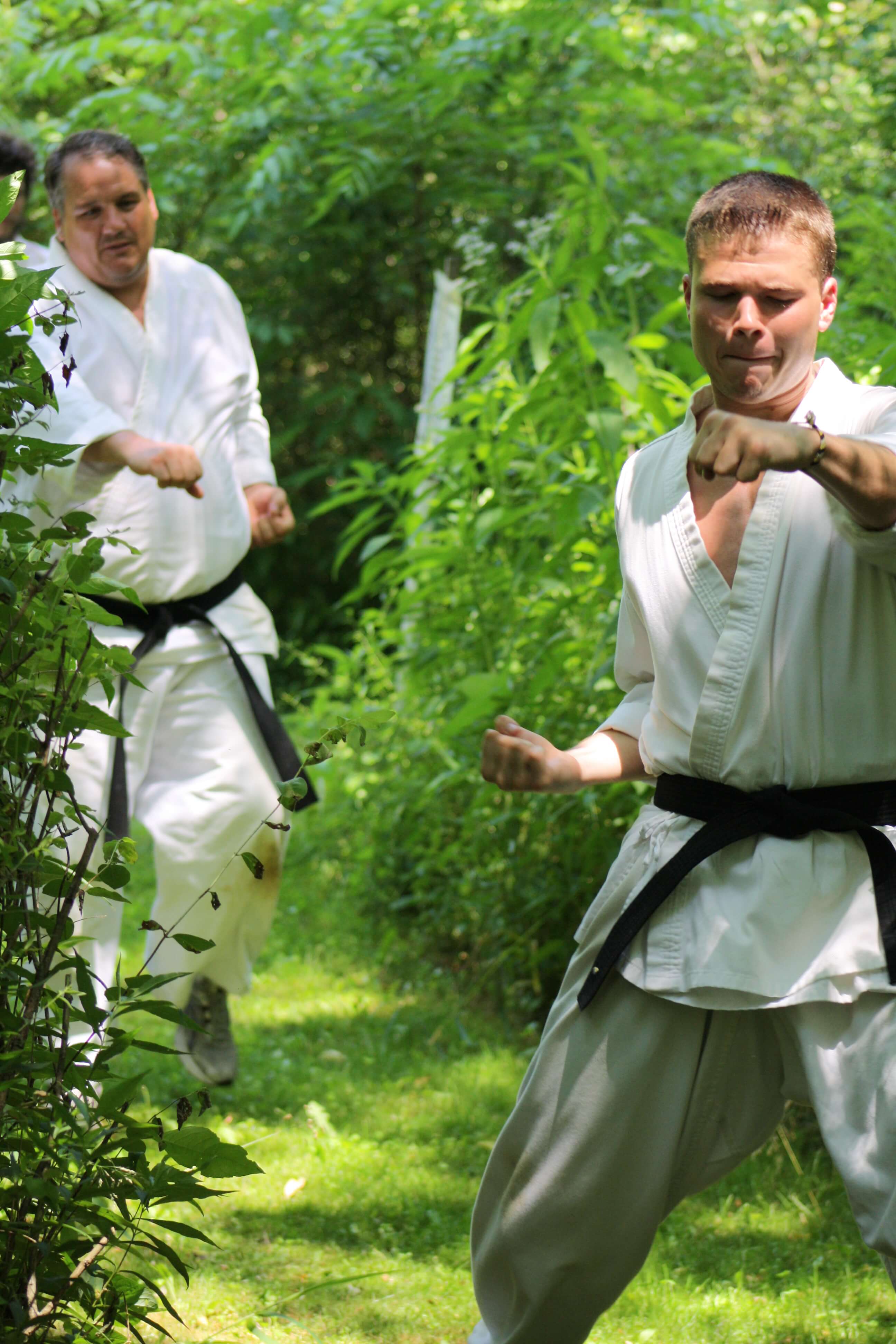 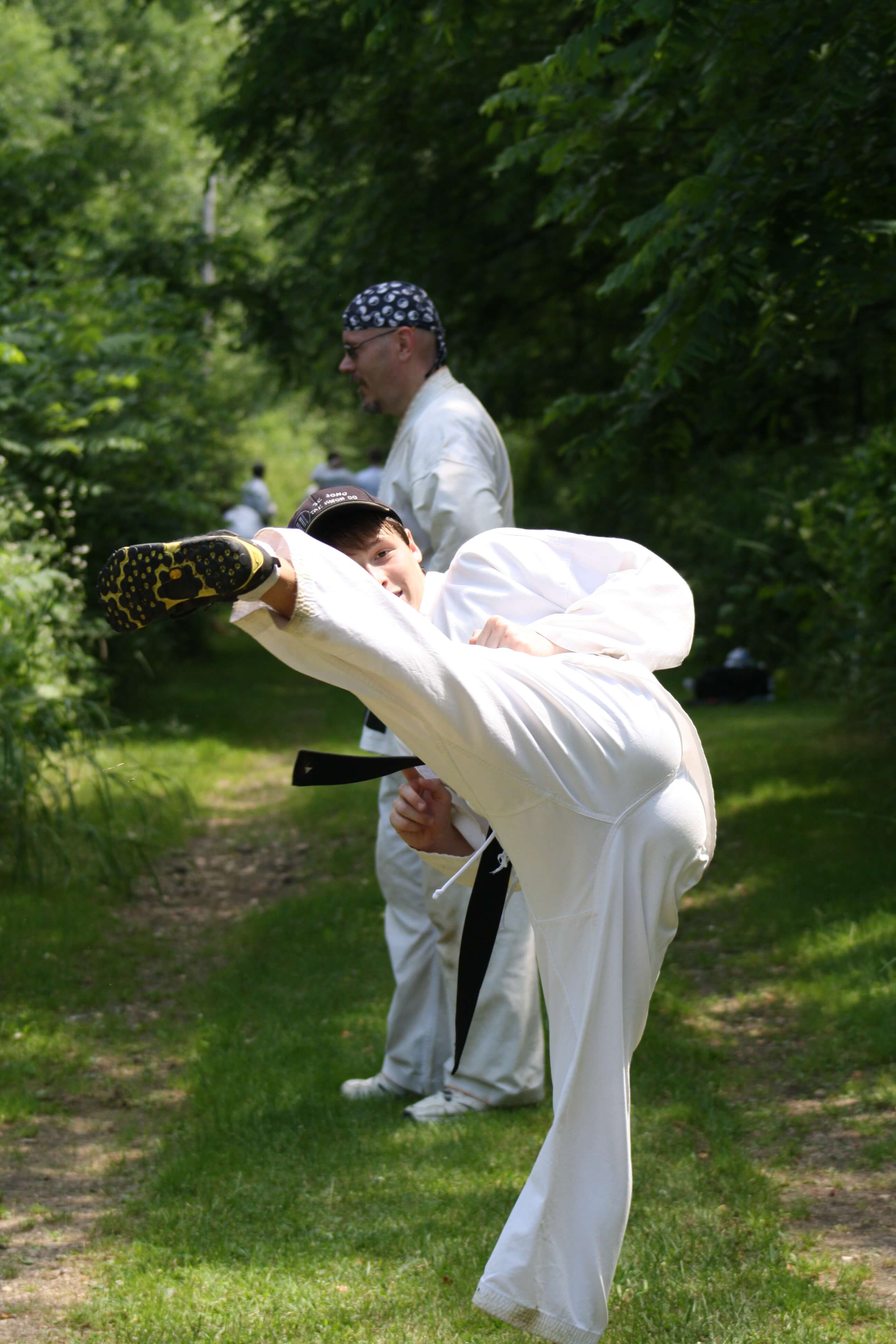 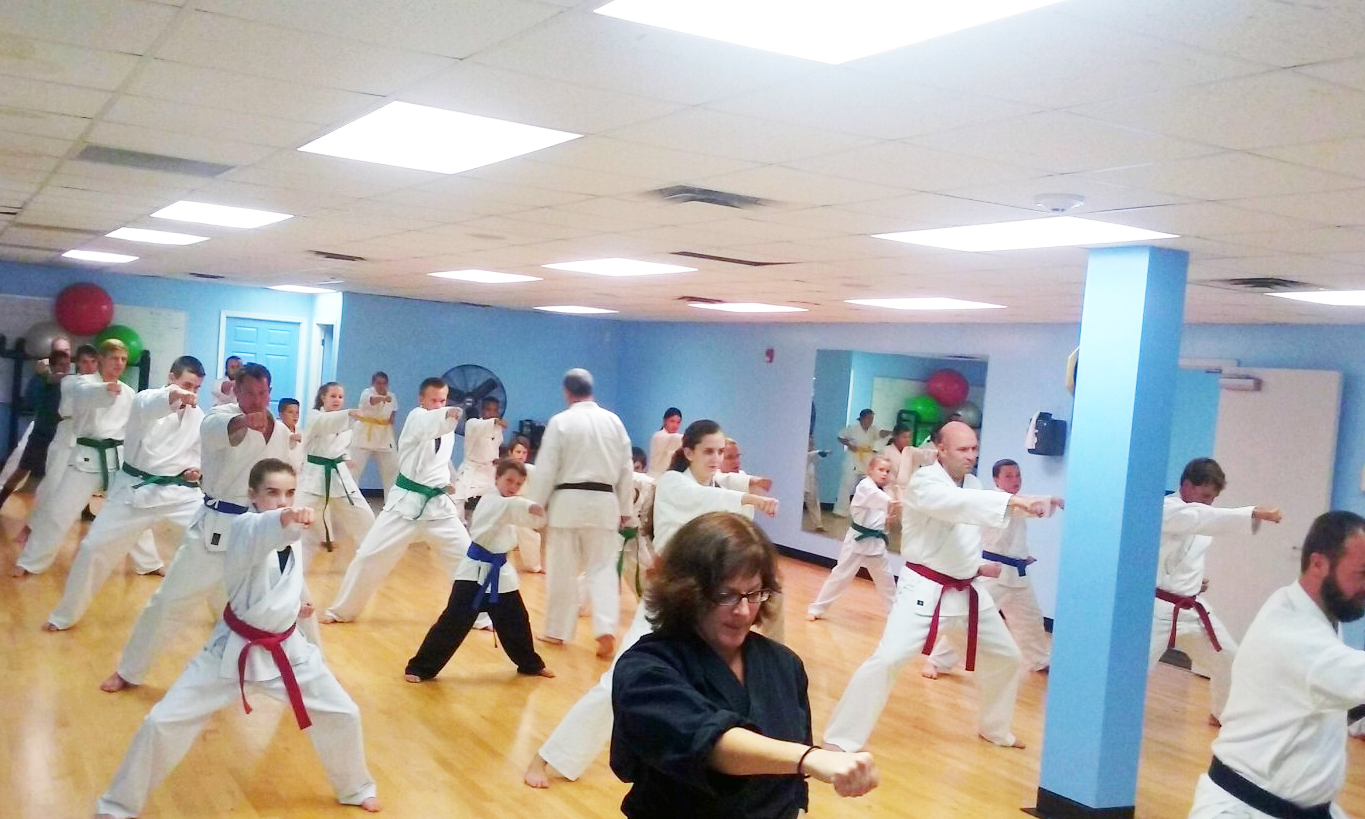 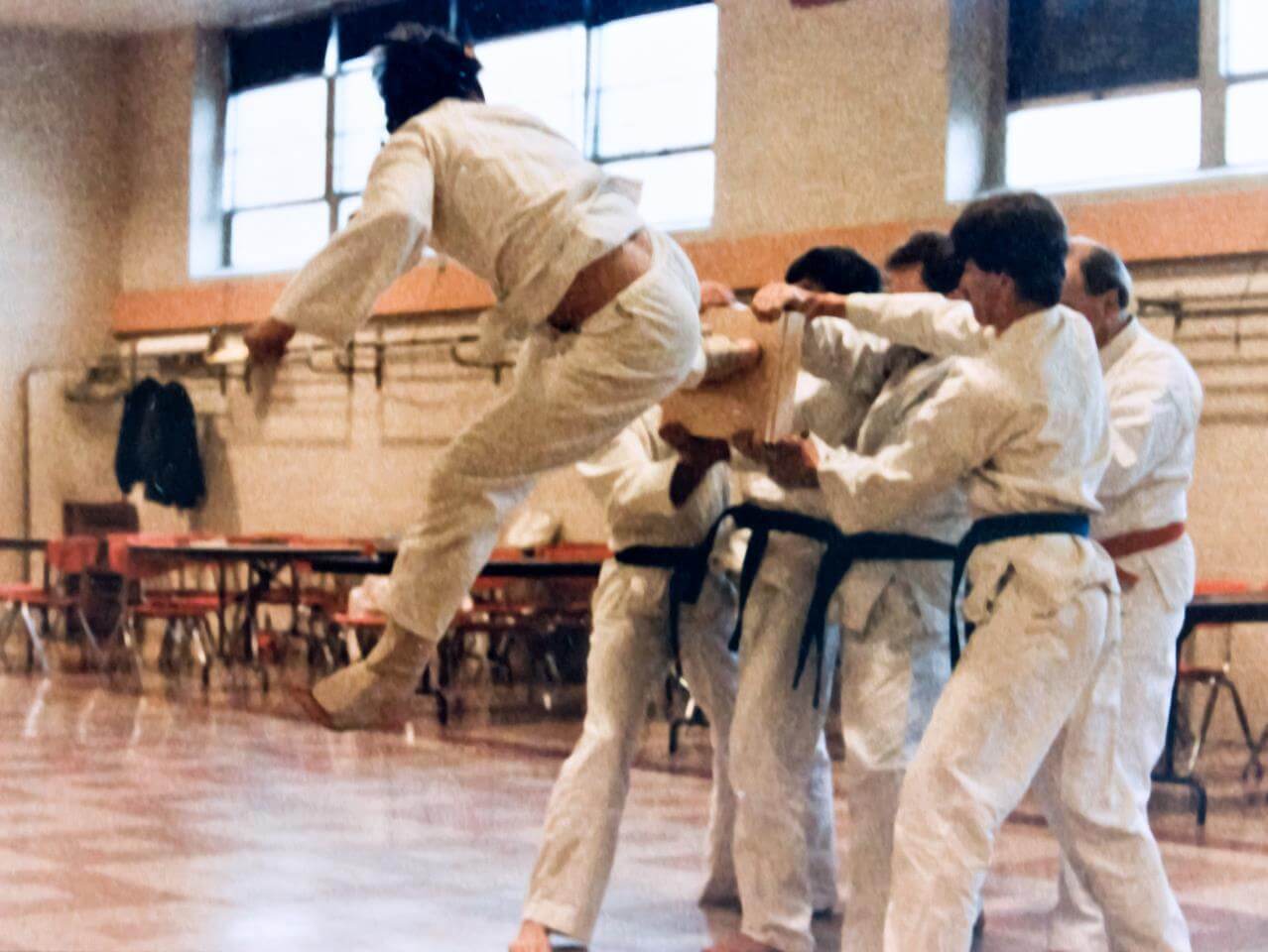 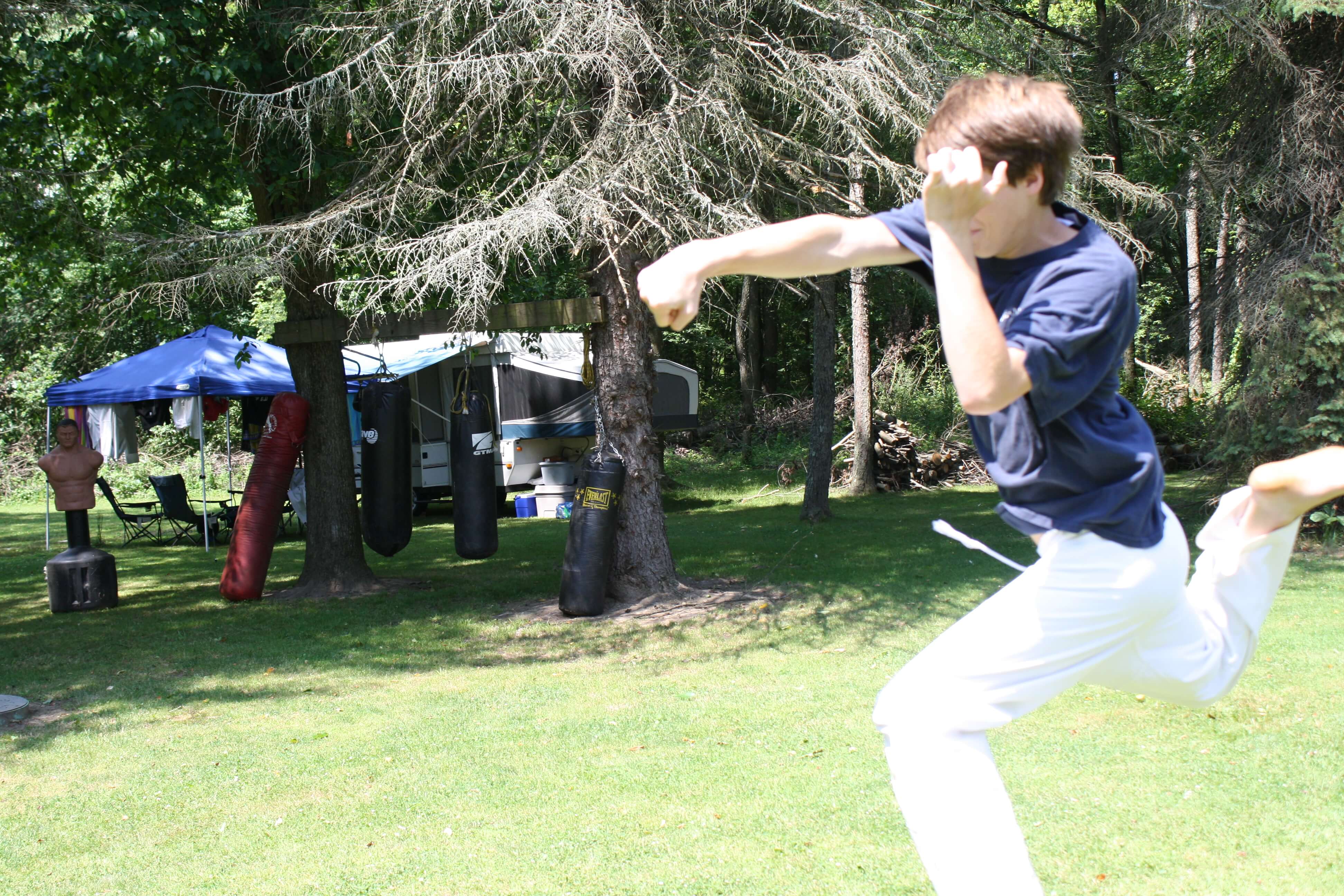 Se-Jong Tae Kwon DO
‍
FOR MOR INFORMATION CONTACT:
Randy Miskech
(910) 612-5139
ALL SJTKD schools
CONTACT US:
Thank you! Your submission has been received!
Oops! Something went wrong while submitting the form.